A Quick Guide to Alcohol Treatment Options and Support 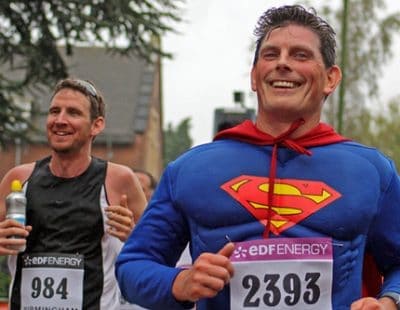 A dry January is a head start in the #changeyourdrinking marathon