Ask Dru: Should I quit to support my pregnant partner?

How to deal with bad days without a drink 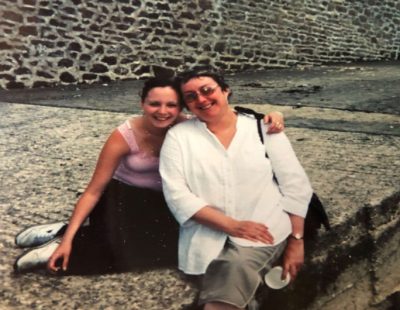