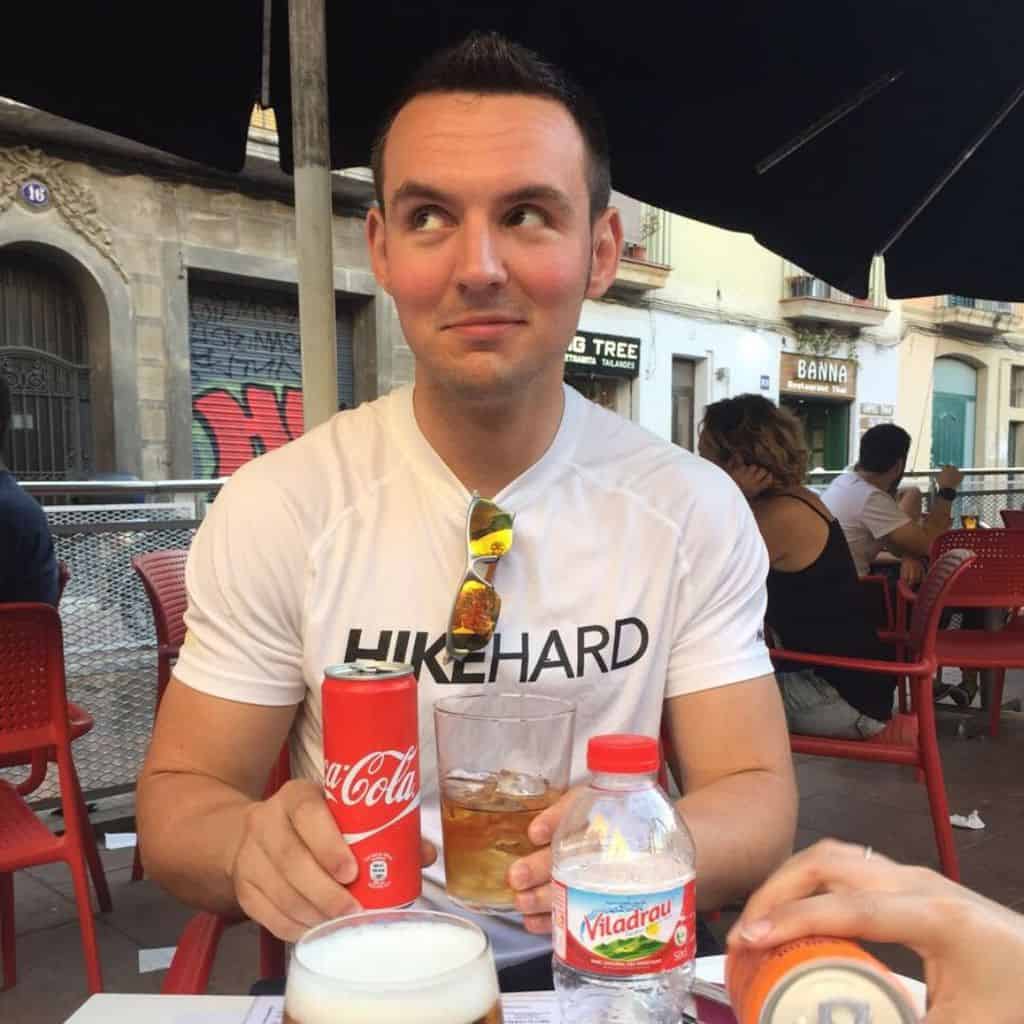 Stephen Lynch shares the story of changing his drinking habits and quitting alcohol.

Giving up alcohol is much easier than you think.

You can be an inspiration, a shining example to your peers about taking back control of your life.

You can choose to go, and stay off alcohol because you will:

Two years ago, I quit the booze

I miss the camaraderie and good times mostly associated with drink and good company. But it was the right decision.

You may find that living without alcohol is not a silver bullet solution, and neither is alcohol the cause of every ill in society.

I’d seen and felt the consequences of misusing it — the effect it has on me, and the impact of others’ excessive drinking on me.

My father has been an alcoholic for as long as I can remember, and is only sober due to the coronavirus lockdown of pubs.

One of the main effects of all this on me has been to idealise strong male role models — in real life, or in fiction.

I’ve sought out strong, calm men, young and old, who I can look up to. Those who’ve learned how to govern themselves, knowing how to adapt themselves to others. Those men whose peers feel that they can learn from and rely upon.

Living without alcohol is not a magic cure for anything by itself. But it has allowed me the space and focus to begin to properly confront the issues without distraction.

When and how I made the decision

In April 2018, I decided to end my dubious relationship with alcohol.

For several years I’d fantasized about being teetotal, realising it would only be a matter of when, and not if I would decide to make the jump.

It was a particularly exhausting work week, followed by a series of extremely awkward, tiresome, and uncomfortable social experiences over that weekend which led me to say to myself: “Never again.”

There were periods of sobriety before I reached this decision though.

In my final year at university, I struggled severely with social anxiety and a deep depression, so much so that I consistently contemplated whether I should bother continuing to live.

Alcohol was a regular fixture in my life in this adolescent period when I was socialising.

Going on a two or three-day bender would seriously detriment my mental state.

I would binge on an absolute cocktail of drinks to mask my own sadness, so my own company was bearable for others, and sometimes vice versa.

I turned this around when I resolved to meet the dissertation deadline that had been given to me in that final year.

This was the only thing I was focused on for a month in the summer of 2010. In this period my alcohol consumption was low to negligible. My only task was going to the library six days a week for 10+ hours — stopping only to eat meals, wash and sleep.

Another occasion where I experienced wonderful benefits from alcohol abstention was when I was training for my first ‘white collar’ boxing match in 2017.

For nine weeks from August to November, I didn’t consume a single drop of alcohol. I concluded that there was no advantage whatsoever in that boxing scenario for me continuing to drink alcohol.

This enabled me to think more clearly, strategically and with more optimism than I could from weeks and weeks of indulging in red wine, whiskey, and beer.

Why I gave up alcohol

People call you ‘boring’ or think you are strange, not a real man, for trying to break a cycle of addiction and a pattern of discord. For not complacently handing it onto another generation.

It is not something I want to aspire to be. I do not want to live up to a stereotype or meekly accept values that while subtly expected of me, are not ones I agree with.

I know many second-generation Irish people my age who accept this paradigm of alcohol abuse, partly because that is what everyone else in their social group is doing.

It is not necessary. It is not you; it is just an idea in your head.

But these roles are quite seductive, as is alcohol itself. The ideas that come with it are firmly entrenched with some people.

And while they are difficult to let go, that’s what I’m determined to do.

You are the CEO of a large organisation — it is called ‘your life.’

You are responsible for all major decisions, accountable for what you say and do.

As the CEO of everything in my life, I could no longer justify alcohol’s presence. I held myself fully accountable and decided to fire them.

Alcohol made me perform below my best. It lowered my vibration and energy levels. It left me often in an embarrassing state.

I was less productive as the hangovers took me two or three days to recover from. This meant I was more stressed and less grounded.

It led me to do things I wouldn’t do otherwise:

I chose to reject a substance that gets in the way of that freedom.

Alcohol became a burden, like a millstone around my neck. It was a heavy weight that brought much regret, discomfort, and difficulty in my life.

No-one disputes that it lowers your vibration. We all accept this is a consequence of drinking, but we still do it. This induces a low energy state in us.

Alcohol is fundamentally a depressant, making you more likely to experience depressed thoughts and emotions.

It is like building your own prison cell around you. You are locking yourself away from accessing higher states and all the positivity, lightness and sublime feelings available up there.

To help me stay off it, I remind myself that I’ve fully committed to putting my health first, and putting my goals and passions above this ubiquitous thing that we’ve convinced ourselves that we have to do.

Misuse of this substance causes much misery, and it is recklessly defended by people who don’t fully understand its many consequences.

Watching people close to you effectively become deranged and lobotimised from alcoholism is equally sadness-inducing.

But sometimes you must do something radical to effect any meaningful change. Nothing changes, if nothing changes.

Stephen Lynch is the author of Eject the Autopilot: Choosing Self-Mastery over Safety, a book about developing the confidence and courage to fully pursue our passions, transcend our environments and author our own life stories 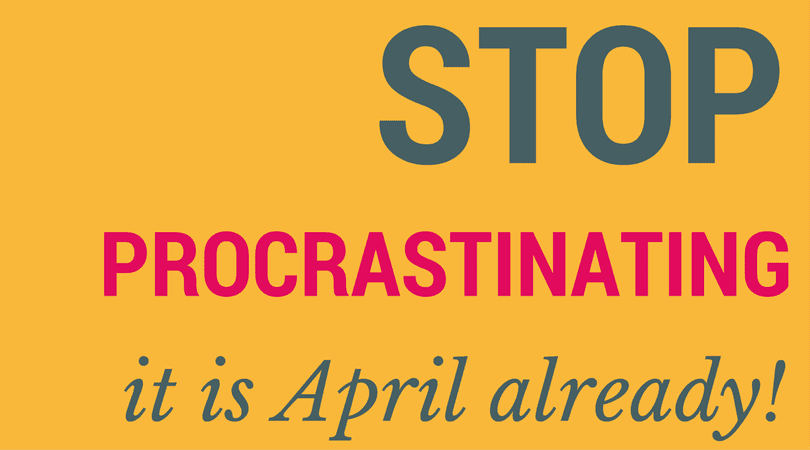 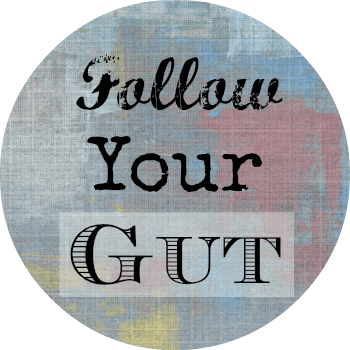 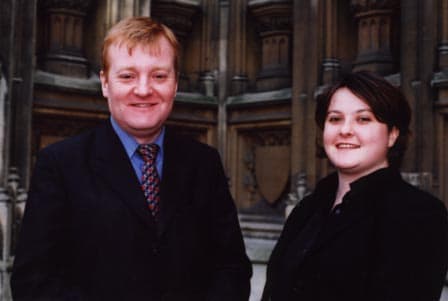