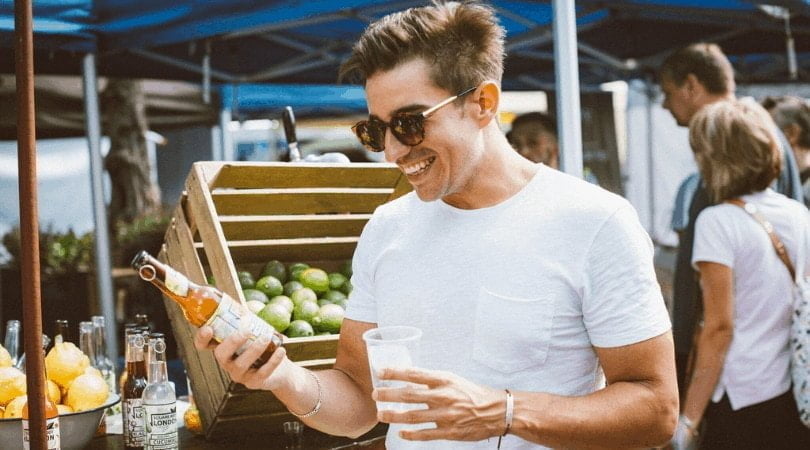 Jamie Klingler on claiming your sobriety and Reclaim These Streets