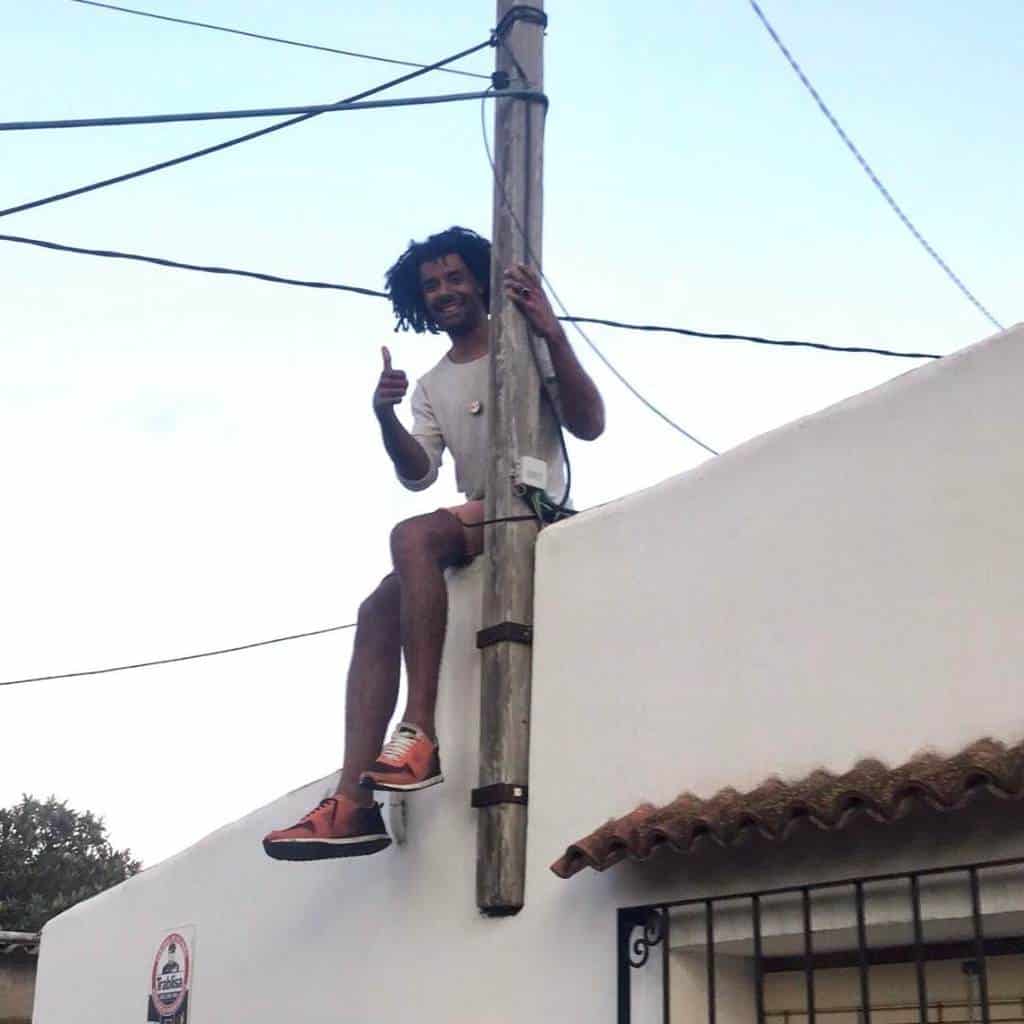 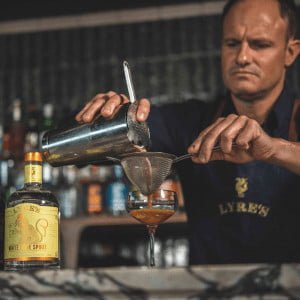 Alcohol-free drinks for the mindful drinker

What happens when you take a month off alcohol?