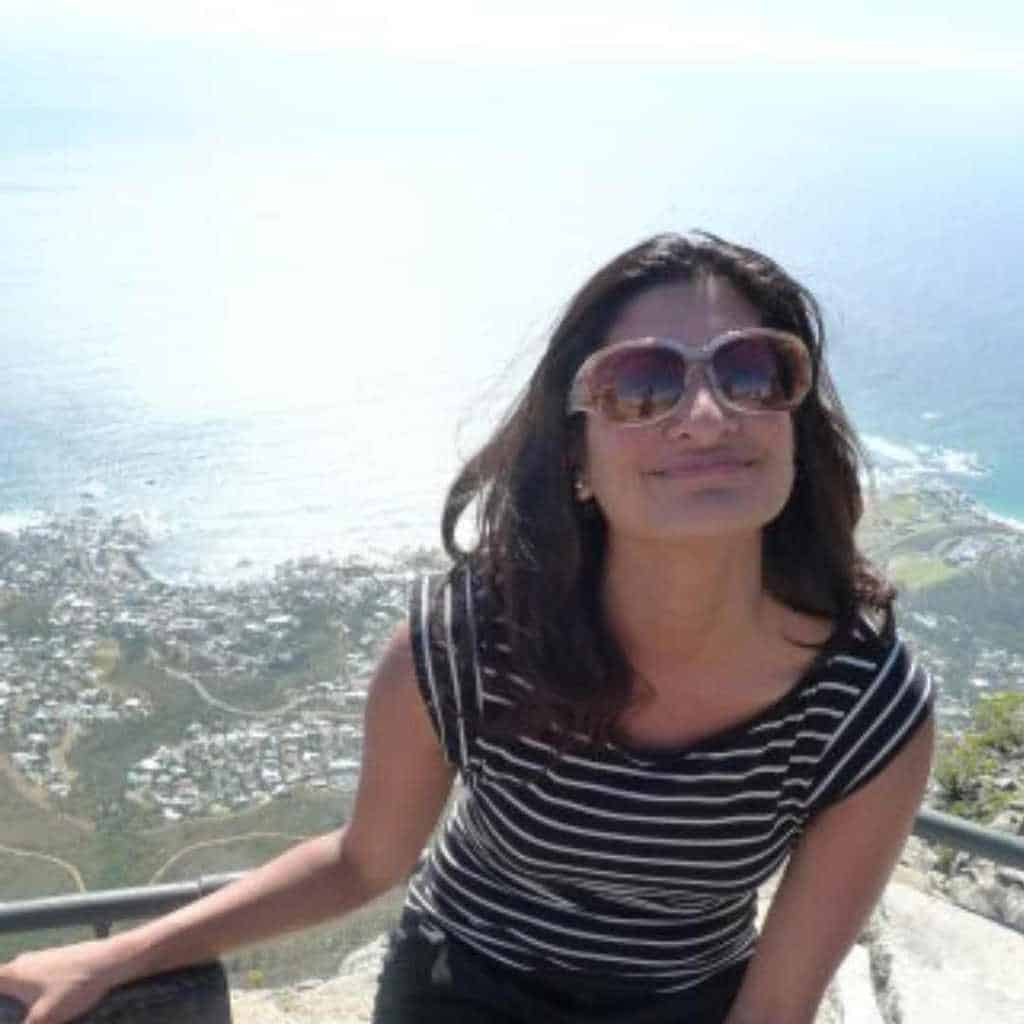 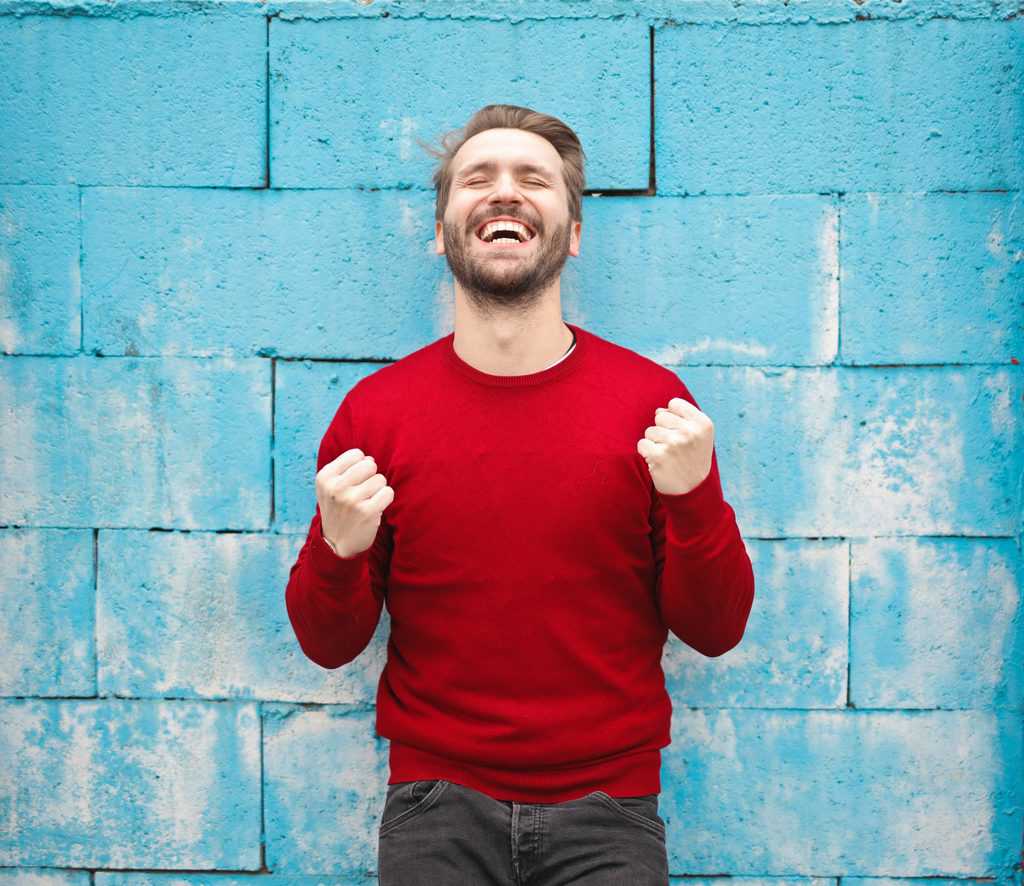 Why doesn’t willpower work for me?

The ultimate guide to our Mindful Drinking Festival 2022