Ask Dru: Will I ever be able to have just one drink?

Ask Dru: Will I ever be able to have just one drink? 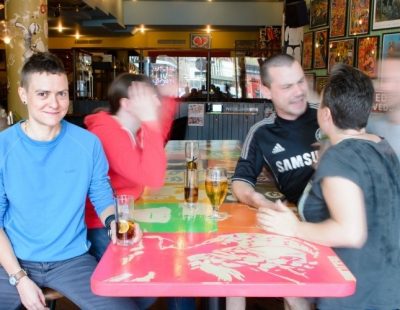 Ask Dru: Do you lose friends when you quit drinking?