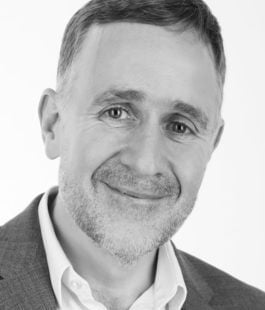 Completed dry January? What next?