I don’t drink every day and I can go for days at a time without drinking at all. But some weekends, I start drinking and I just keep going. I’ve had a few episodes lately where I’ve had entirely too much to drink, fallen over and hurt myself. I want to stop binge drinking, but I don’t know how to. Can you help? David

When we think of people who have problems with drinking, many of us imagine people who drink every day. But everyday drinking isn’t the only kind of alcohol consumption that can cause us problems. Some of us follow the advice about taking regular days off drinking, but then we practically drown ourselves in alcohol at the weekend. Big party weekends can be fun, of course. But when they start hurting, it’s time to change.

If you’re going to avoid having damaging weekend blowouts, it’s useful to understand what binge drinking is. But it’s even more useful to understand the situations in which you are binging on alcohol. By paying attention to what’s going on, you can avoid the kind of drinking that is hurting you.

What is binge drinking?

Definitions of binge drinking vary from country to country, and often focus on the amount of alcohol drunk on one occasion. As a rough guide, any more than two or three drinks in a single session could be a binge.

This relatively small amount of alcohol might be a surprise. Honestly, if you’ve built up some tolerance for alcohol, a couple of drinks might barely touch the sides. But it’s worth bearing in mind that alcohol has an impact on you, even if you don’t particularly feel it. Your tolerance doesn’t protect you against alcohol’s damaging effects.

If you are drinking a lot quickly or drinking to get drunk, you are binge drinking.

Rather than just thinking about the volume of alcohol, it’s worth considering your intentions. Binge drinking can happen when you:

The last type of binge drinking is especially an issue for people who intend to moderate their alcohol consumption. Taking time off drinking during the week is undoubtedly good for you, but if it comes at the price of consuming a week’s worth of alcohol in a couple of days, you may be causing yourself unnecessary difficulties. So if you’ve fallen into that pattern, how do you stop binge drinking?

All of Club Soda’s courses begin with a questionnaire that helps you identify the types of situations in which you find it easy or difficult to say no to a drink. Broadly speaking, there are three types of drinking:

Take some time to look back over your most recent binges. Be honest about what was going on. Did these binges happen with other people? Was stress or anxiety building up, so you drank a lot to escape those feelings? Or had you just got into a rhythm of regular blowouts, because that’s just what happens at weekends?

Binge drinking isn’t inevitable. You can take steps to control or avoid the situations in which it happens.

If you are wrestling with binge drinking that’s got out of hand, it can be easy to blame the alcohol for causing you problems. Alcohol is a physically and psychologically addictive substance and there may be some element of compulsion in your binges. But that isn’t all that’s going on. You are able to control your drinking some of the time. So be encouraged that a binge isn’t inevitable. You can take steps to control or avoid the situations in which it happens.

To stop binge drinking, make a plan that addresses the type of drinking that’s going wrong for you. Consider:

These are just suggestions, of course. You know best what your binges are like. That also means you know best how to stop them.

Dru Jaeger leads all of Club Soda’s courses. Whether you want to cut down or stop drinking, you can change your drinking, your way. Sign up today. 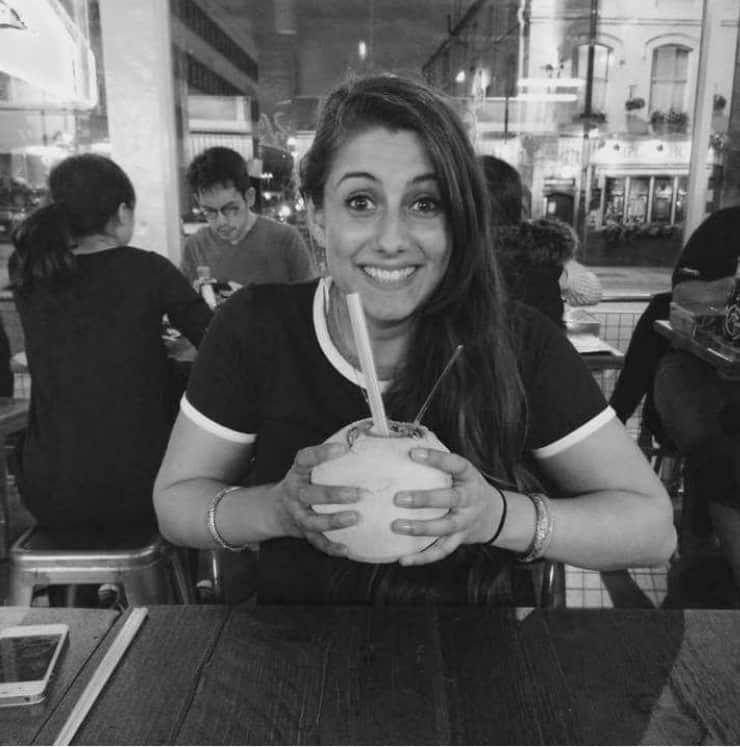 What 100 days without alcohol have done for me…

Shopping for alcohol-free drinks in Morrisons