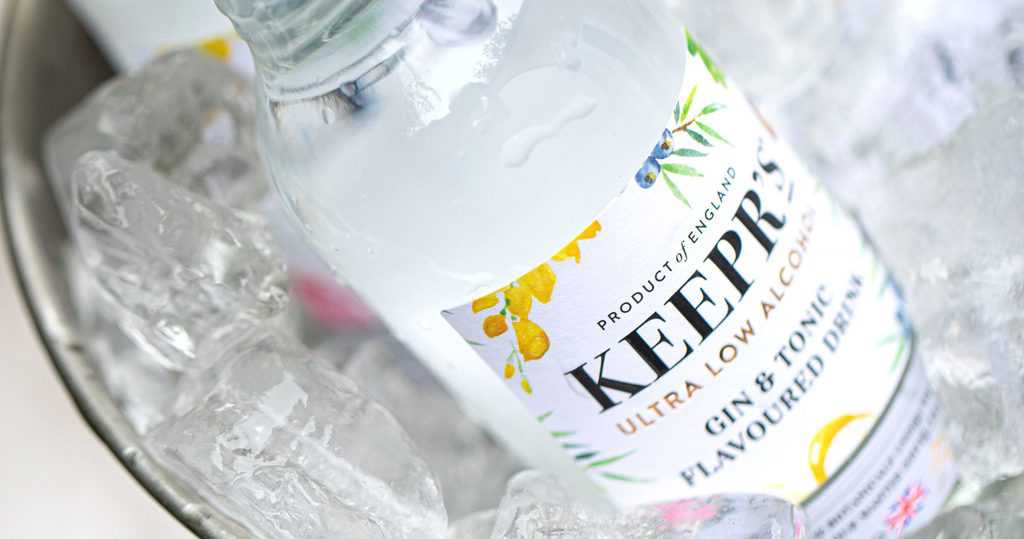 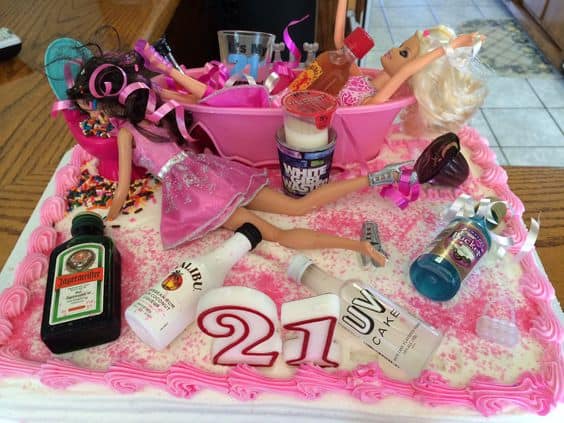 How to have a sober birthday